After flying from LAX to San Francisco to Tokyo, going through customs, then taking a bus to the hotel, I finally made it to Japan! The next morning we drove about an hour northwest to Tobu Zoo where we had ERT on Kawasemi and Regina!

We started off with Kawasemi which is the Intamin Mega-lite! It’s packed full of airtime! Floater, ejector, and flojector! Absolutely fantastic!

Next was Regina, an Intamin woodie! This ride actually gave me Knoebel’s Twister vibes. The banking was done very similarly to Twister. The layout is more Cyclonish. It’s a little rough, but overall very fun!

Next was the kiddie coaster (don’t know the name), was a Zierer Tivioli. It’s a typical figure 8 layout. Nothing incredible, but we waited a long time, because every ACEr was trying to get on it!

More Mega-lite awesomeness! I heard that the park was gonna add the second train for us, but then realized we were leaving at 12:30, so they added the blue train, realized, then took off orange. This time, I got the very front and it was awesome! Even better than the first ride I got! 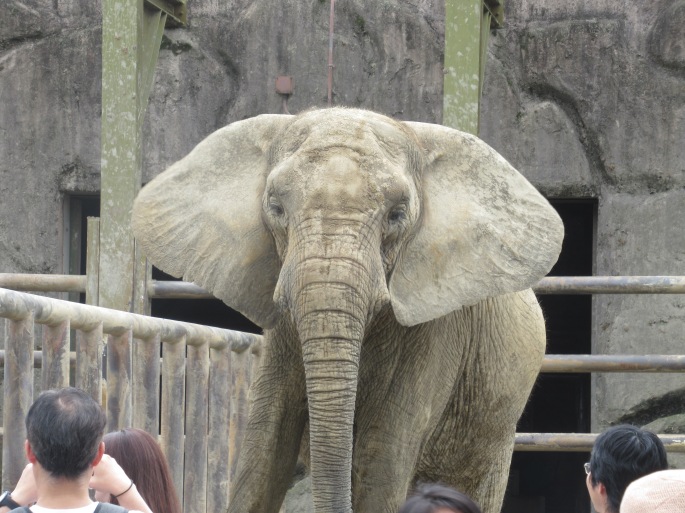 We got off at like 12:15, so we had to book it back to the bus, but here’s one of the pictures of the animals I got on our way out! 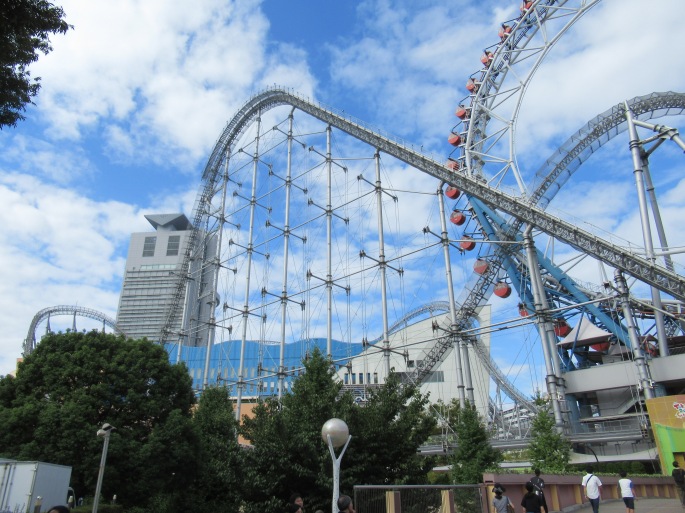 The next park was Tokyo Dome City, home to Thunder Dolphin! We were the first ones in line out of the other 160 ACErs, but we still waited an hour due to the park’s horrible operations. Tobu was somewhat like this, but Dome City was extremely strict about things in your pocket. Even more strict than Steel Vengeance! 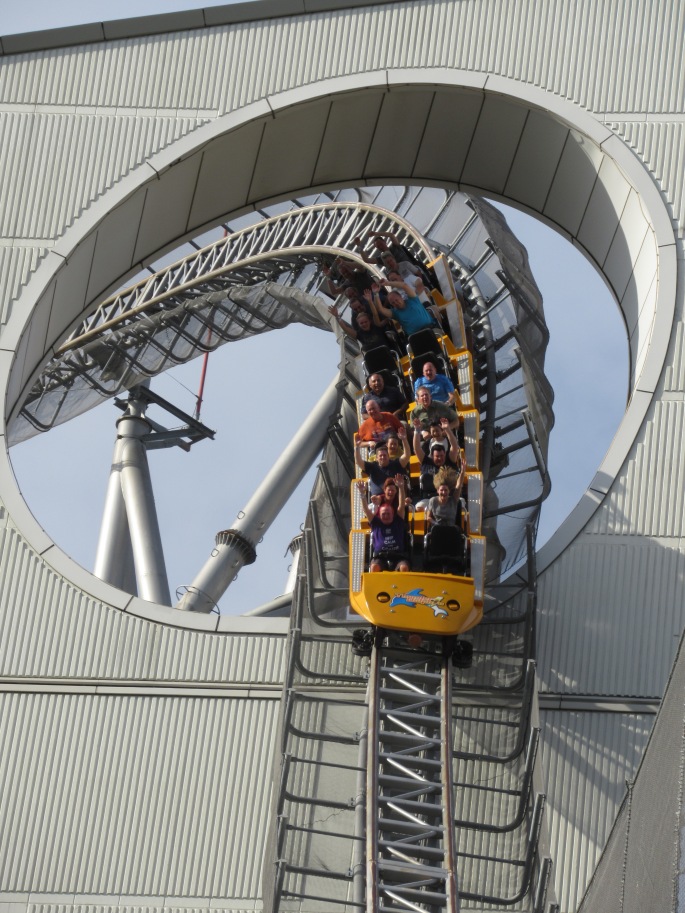 Thunder Dolphin is pretty much the Millennium Force of Japan. Very bland coaster, but offers amazing views! There’s not really airtime, or any forces for that matter, but it’s still quite fun flying through buildings and a ferris wheel!

We didn’t have too much time here, so we got the one ride on Thunder Dolphin and ate an amazing Chinese restaurant at the park.